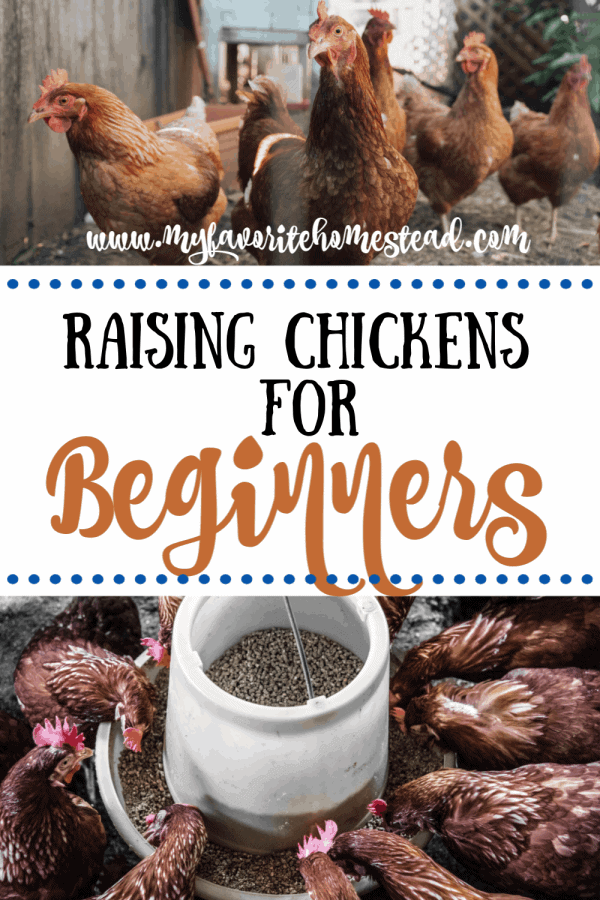 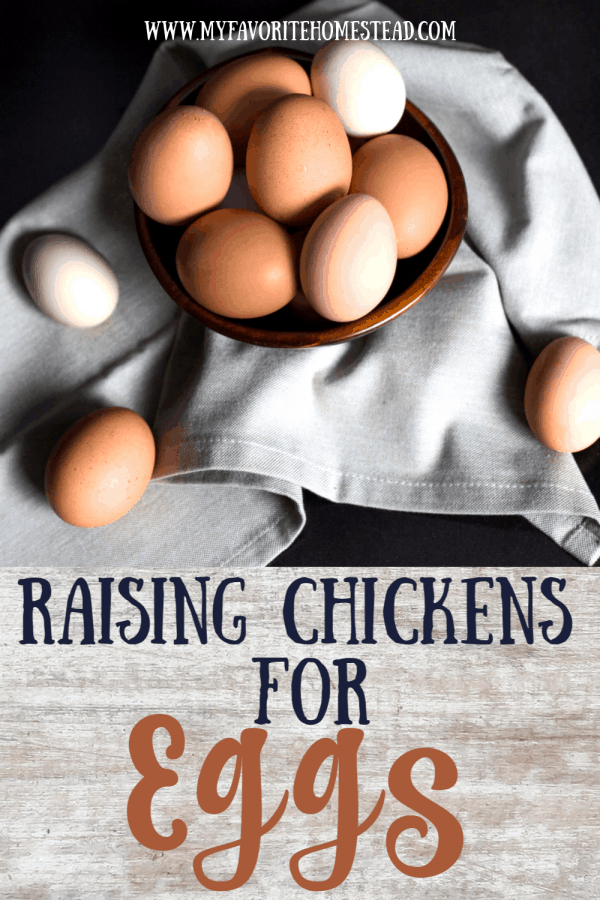 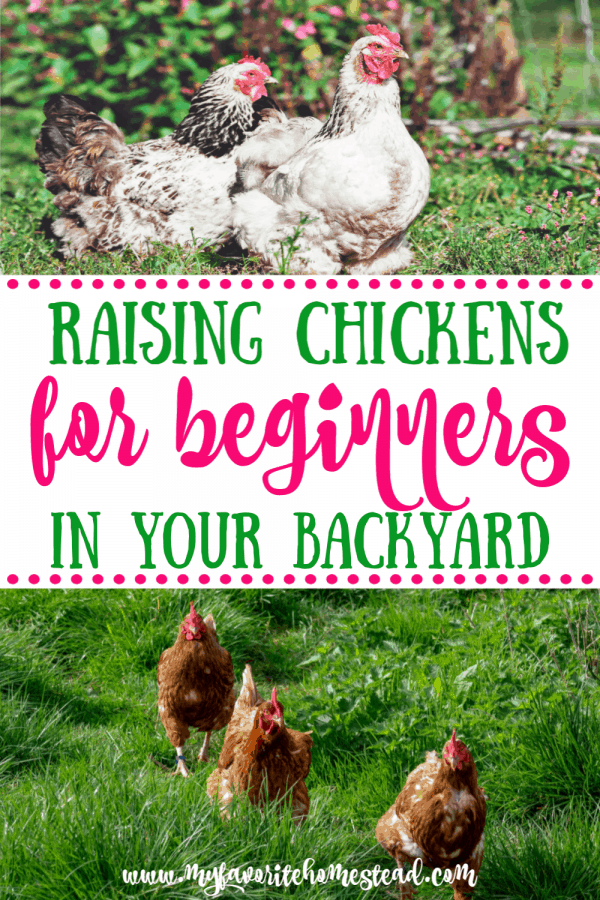 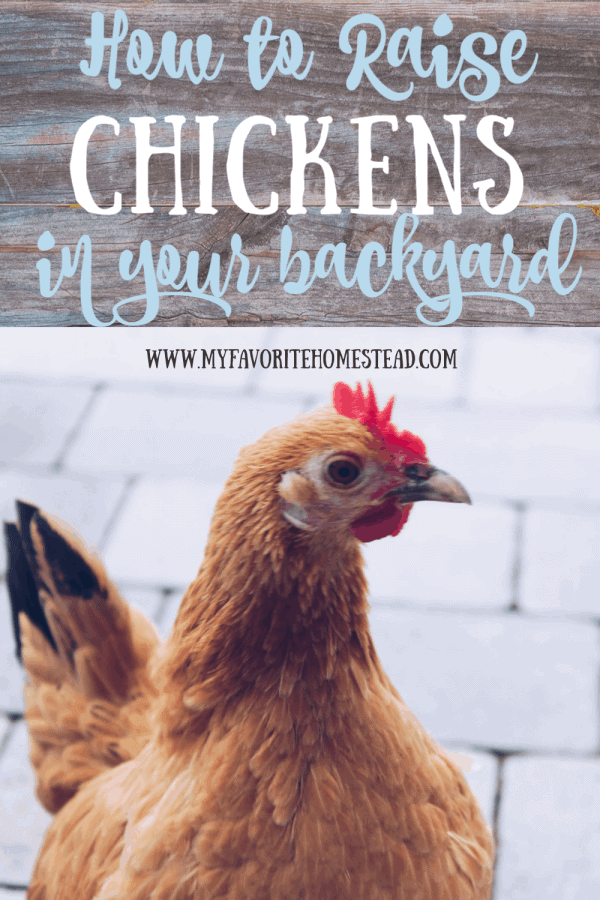 Having some knowledge of raising chickens for beginners or knowledge of any kind before tackling a new project or venture always helps.

When I got my first batch of 20 full-grown chickens, I only had the very basic knowledge of chickens needs for survival. This knowledge came from an older friend that had expericence raising backyard chickens for a long time. His set-up wasn’t exactly the Taj Mahal, just food, water, a pen, and shelter. One thing though that he had that I didn’t was he could let his chickens out during the day to free-range because he lived in the country. I, on the other hand, lived in town and had to keep mine penned.

To give my chickens as much freedom as possible, I built a DIY chicken coop and pen. The pen was almost forty feet long by about fifteen feet wide. For the coop, I reconstructed the bottom of an old treehouse fully enclosed for their shelter. I built boxes for the hens to lay eggs and a place for them to roost. The mistake I made was trying to brace up that long of pen by using two-by-fours on a diagonal, well I never dreamed those chickens would climb right up that and escape! So I had to fix that by putting chicken wire over the top about five feet from the edge of the pen where the two-by-four went to the top. That did the job and no more escaped chickens in the backyard.

The man I bought my chickens from was pretty educated with them. He gave lots of advice raising chickens for beginners. A plus was he sold feed, feeders, gravity flow waterers, all the essentials. The grain that I bought from him was a layer feed that he had specially mixed from the local farm elevator. A mixture of cracked corn, milo, and supplement which they devoured. Crushed oyster shells was a part of their diet, apparently helps in the chickens’ digestive breakdown. Both men that I got my info from told me to do that or I wouldn’t have known. I guess it worked because I always had healthy, good layers.

Whatever you do, the more you fool with it the more you learn. I learned pretty fast that the twenty chicken egg selling business for my boys wasn’t going to be profitable for me. Although my family enjoyed all the eggs. Hey, I didn’t care though because I liked messing with them, kinda therapeutic stress reliever after work. I tried to spoil them every way I could since they couldn’t free range. A big expense that really shoots your profit is buying dried meal worms for them. Dried meal worms is like chicken meth; they go crazy over them.

That wasn’t an everyday affair so me and the boys would dig or find earthworms; way cheaper with the same effect. So, I got a little smarter with the worm to cut down on the labor for finding them. I put about three or four pieces of used plywood boards and laid them randomly in their pen. Why did I do this? Have you ever been outside and turned over a log, brick, old tire, piece of tin, etc. anything that held moisture under it? Yes, if your part of the country has worms and there is some moisture, there’s probably gonna be worms under them objects.Voila! I invented and easy worm smorgasboard for my spoiled chickens. You can use anything flat and easy to lift. About every two days I would do this for them and they were ready!

Bringing the Range to the Chickens

Another tip raising chickens for beginners. Since free range was out of the question, mainly in fear of a loose dog in town that might get them, myself and the boys, mainly out of curiosity, dumped mounds of leaves and cut grass in their pen. If they couldn’t get on the range, hey, bring the range to them. That was another hit with them. I swear you could pile it six foot high and twenty chickens would have it ground level remarkably fast. The chickens loved to scratch the leaves and grass. Scratching kinda looks like a chicken pealing out or hey! Maybe a dirt bike throwing a Rooster tail in the dirt, no pun intended. Anyway I reckon that’s their way of searching for bugs plus maybe feels like bare feet on soft carpet.

After spending time and testing the appetites of my beloved docile chickens, I came to the conclusion that they rank somewhere in the midst of the clean up crew. The clean up crew being buzzards, opossums, coyotes, basically any animal that will eat anything. I never ate any of my own chickens, but I do love eating chicken. Kinda makes me wonder how a good ole fried buzzard would taste, but I’ll probably pass.

My chickens were never without the basics of layer feed, crushed oyster shells, and fresh water. Before we had to get rid of them, my clean up conclusion came from throwing solid table scraps into their pen, which anything was a plus for them. Most anything I threw in there as far as vegetable and bones was picked clean or gone! I hate to say it, but chicken bones was one of their favorites also. You really can’t blame the little cannibals on that one.

I’ve read where some people grow fodder to cut down on costs. You can read about this here.

So for the last food item I experimented with, which this won’t save you any money, it was just out of curiosity. I would have never guessed, but for some reason I opened up a can of Friskies shredded moist cat food and put it in with them. The scenario was like piranha eating a small hog trying to cross the river in Brazil. They cleaned that can dry in a minute, just unbelievable, not to mention with twenty chickens kinda funny!

Well, all in all, my cinnamon brown chickens were healthy and good layers. I’m still pretty green on knowledge. But I hope some of my personal experiences can give you tips for raising chickens for beginners. And you raise some that are happy and healthy and stay in the pen! 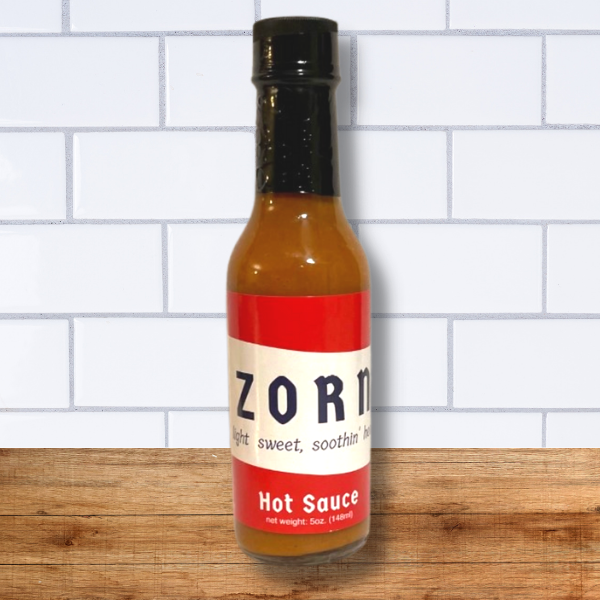 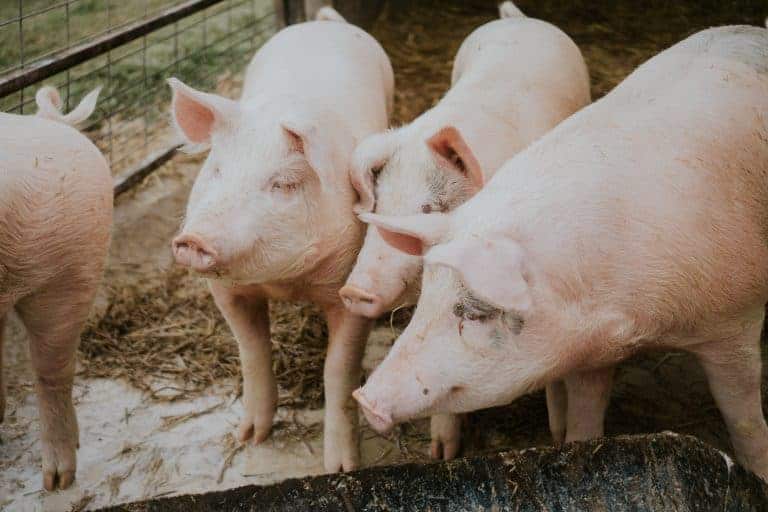 Raising Pigs in the Heartland Before I get started telling about my friend’s experience with the top mistake raising pigs, a little about me. I consider myself fortunate being from the Heartland of this God-blessed United States of America and southern part of Illinois. I once heard a southerner call this area, which I never… 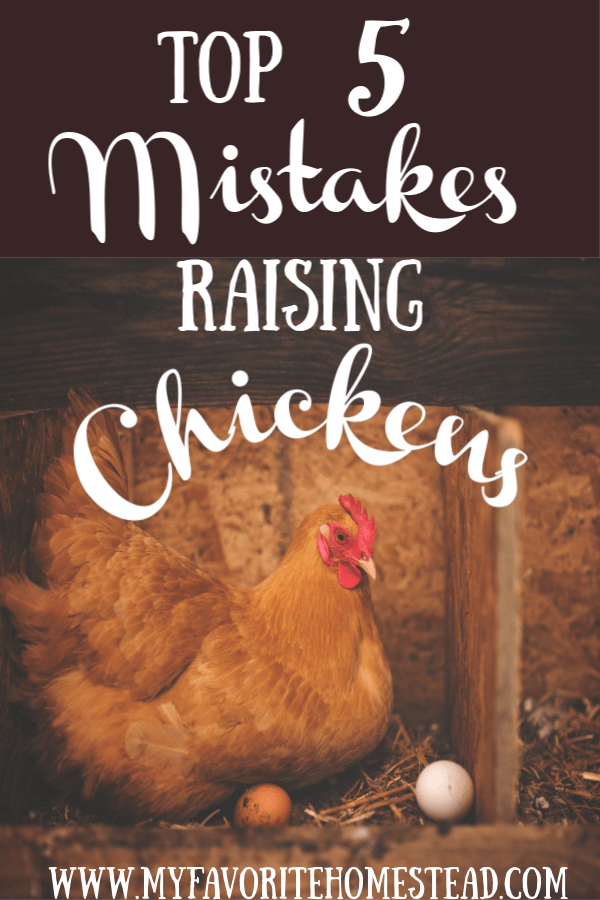 5 Mistakes Raising Chickens This is a list of 5 things NOT to do when raising chickens.We first started raising chickens when we lived in town. Disclaimer: It’s a very small town so it was ok…lots of people have chickens. Here are some things we learned along the way and the top mistakes made so… 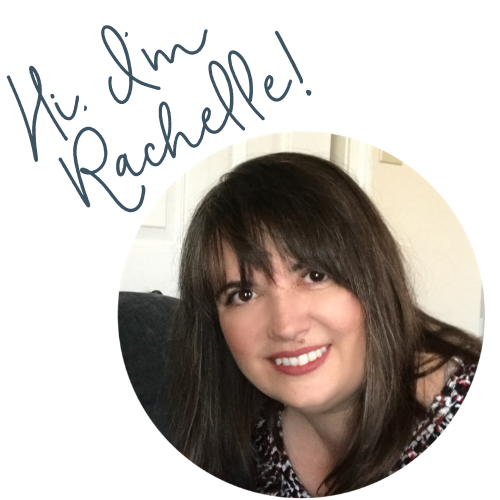